Agarwal got the call due to the uncertainties of Rohit-Rahul 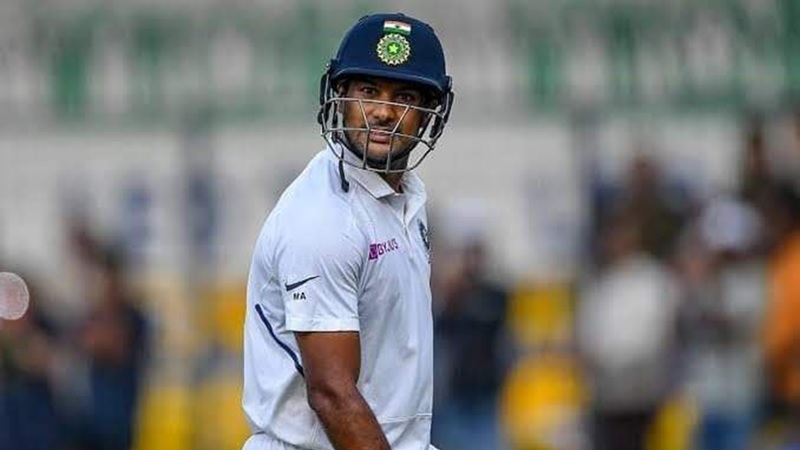 India will play the only Test match against England from July 1. Right-arm opener Mayank Agarwal has been called up for that match. The 31-year-old left India to join the England team on Monday. Agarwal’s luck has opened due to one bad news after another in the Indian camp.

Agarwal was dropped from the preliminary squad for the match at Edgbaston. But now as the team’s two regular openers Rohit Sharma and KL Rahul have become uncertain, he has a chance to be included in the team as an alternative. Rohit was attacked by Corona during the warm-up match. Earlier, Rahul was knocked out due to an injury.

Agarwal last played a Test against Sri Lanka in March this year. At the time, he could not do well at all. Agarwal scored only 59 runs in two matches with the bat. The batting average was also quite unimpressive, 19.66. He then played for Punjab Kings in the Indian Premier League (IPL) and for Karnataka in the Ranji Trophy. He failed to perform there as well as he should.

Agarwal was responsible for leading Punjab in the IPL. Playing as a captain, he managed to score 196 runs at an average of 16.33 throughout the season. His strike rate was 122.50.

As a result, this opener lost his place on the national team. However, this time he got the chance due to the uncertainty of the two openers. It remains to be seen whether he will be able to consolidate his place in the XI if given a chance.