After Shakib, this time Tamim in the T10 League 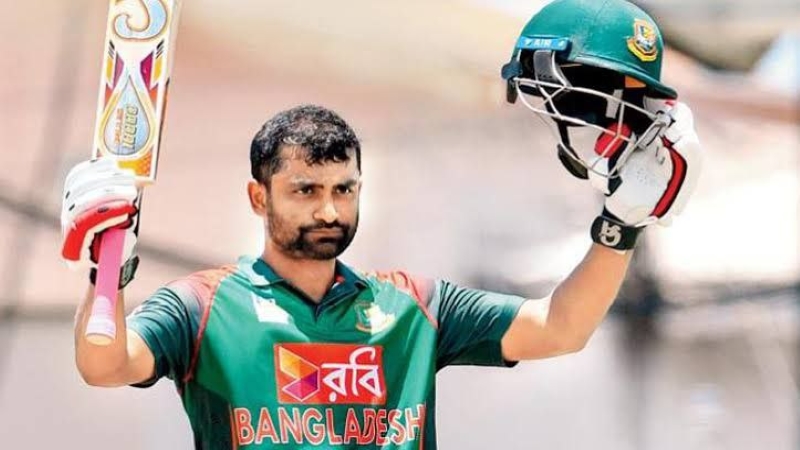 Another Bangladeshi cricketer signed up for the upcoming T10 League in the United Arab Emirates. After all-rounder Shakib Al Hasan, Bangladesh’s one-day captain Tamim Iqbal is named in the T10 League this year. T10 League authorities confirmed the matter through tweet.

Shakib Al Hasan has already written his name as the first Bangladeshi in this sixth season of T10 League. Bangladesh ODI captain Tamim will be seen as the second Bangladeshi. Apart from Bangladeshi, more hard hitter batsmen can be seen there. Among them are David Malan, Jason Roy and many others.

The T10 league officials said in a tweet, “Who’s ready for the hard hitting? Jason Roy, David Malan, Najibullah Zadran, Reza Hendricks, Tamim Iqbal and James Vince are in the T10 Sixth Season Players Draft. They are all available to play. “

Note that Tamim is the first Bangladeshi to score 10,000 runs in international cricket. The cricketer who scored hundreds in all three editions of international cricket is currently out of the country for fitness training. Although Tamim has retired from international T20, he plans to play franchise leagues in different countries. Let’s see how this dashing opener of Team Bangladesh performs in the T10 League.