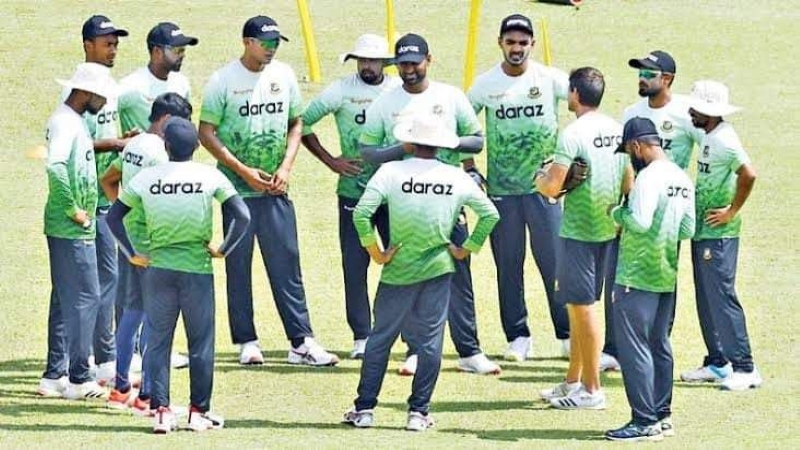 The Bangladesh national cricket team will tour the West Indies in early June after a month and a half long tour. The Tigers are currently nearing the end of their tour of the Caribbean. The Bangladesh team will return home after playing the last ODI on July 18. From there, Tamim Iqbal and Shakib Al Hasan will return to Zimbabwe.

At the same time, another Bangladesh team will tour the West Indies again. However, it is no longer the national team, the cricketers of ‘A’ team will catch the flight of West Indies on July 31 this month. Where former Test captain Mominul Haque and several other members are likely to go. However, the squad has not been finalized yet.

Bangladesh ‘A’ team will play three ODIs and two four-day matches in this 22-day tour. They are scheduled to return to the country on August 22. Meanwhile, the Bangladesh Cricket Board (BCB) is operating the Bangladesh Tigers and High Performance (HP) unit to strengthen the national team’s pipeline. Practice camps are also going on loudly.

This time the ‘A’ team is being kept active by forming a team between the cricketers of the two teams. The ‘A’ team will face HP on July 31 before leaving the country for the Windies. The bat and ball fight of this duo will be held in Khulna. Where two teams will play a three day match and two one day matches. After playing those matches, the ‘A’ team will fly to the Caribbean islands.