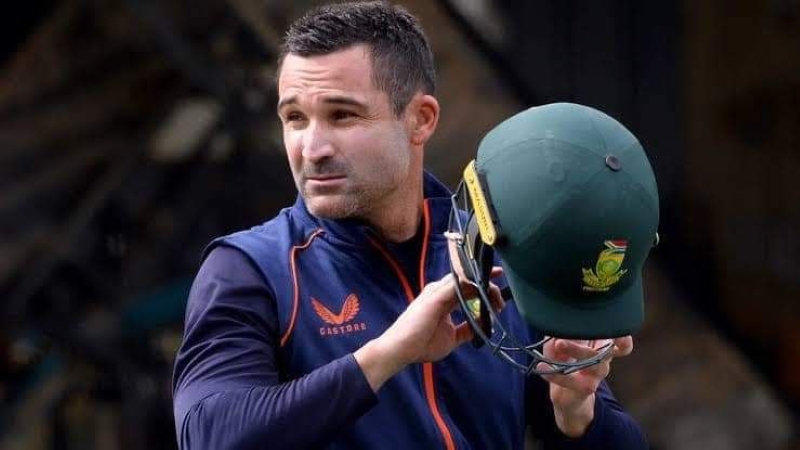 The England Test cricket team was very upset after consecutive defeats or no wins in Tests. After that, the England and Wales Cricket Board brought a big change in this format. The ECB announced the legendary New Zealand cricketer Brendon McCullum as the head coach and Ben Stokes as the captain.

After that, a new era began in the English Test format. They tasted one aggressive victory after another in the pair of aggressive coach and captain. McCullum’s winning strategy has been dubbed the ‘buzzball’ theory as he was called the Buzz during his playing career. Many believe that the ‘buzzball’ technique has changed the entire Test team of England.

But there are opinions against this strategy. Former Protea head coach Mark Boucher said, this theory of the English will not work against all teams. Proteas Test captain Dean Elgar has agreed with Boucher this time. He thinks that this strategy of the English may cause damage to their future. However, Elgar agreed that Stokes’ team is playing exciting cricket. He said, ”England’s new strategy is exciting. But I don’t see its future. Because, in Test cricket, many things lost with time.”

McCullum spoke about English cricket on SEN Radio’s WA Breakfast Show, hosted by former Aussie captain Adam Gilchrist. There he said that Buzzball policy does not mean only aggressive cricket. In response to a question from Gilchrist, McCullum said, ”Our strategy is not just a game of aggressiveness. Because there is a lot of thinking behind how the boys will play here. ”