Aftab Ahmed is the head coach of Bengal Tigers again 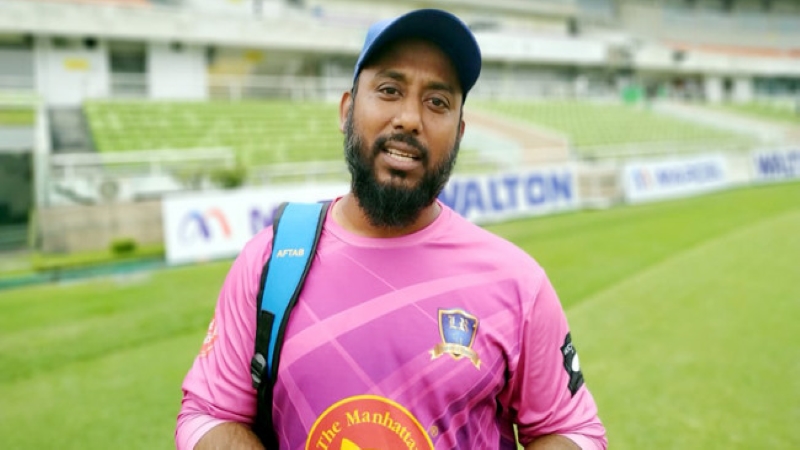 At one time he was an indispensable player of Team Bangladesh. Cricket lovers were especially fond of his aggressive batting. After quitting the game, Aftab is now a full-time cricket coach. Now a new feather is added to his coaching life. Aftab is again appointed as the head coach of the Bengal Tigers in the T10 League held in Abu Dhabi. Recently, Aftab’s coaching was confirmed on Bengal Tigers’ verified Facebook page.

It said, “Hard hitter batsman turned hard hitter trainer. He has been with us before and will be with us again. We are delighted to announce Aftab Ahmed as the head coach for the sixth season of the Abu Dhabi T10 League.” In 2019, Aftab got the responsibility of being the first coach of the Bengal Tigers. In that season, the team finished in the third position in the T-Ten League. Aftab is very happy to get their responsibility again this year.

In an interview, Aftab said, “ Feeling just like returning home. Enjoyed our first T10 League mission. Looking forward to working with some great players and great team management. First, under me as a coach, the team finished second runner-up, now we want to be champions.”

He has served as a coach before this. Aftab has served as the coach of the Legends of Rupganj and Chittagong divisional teams in Bangladesh’s domestic cricket. Let’s see how successful this former cricketer of Bangladesh can be in the second round.