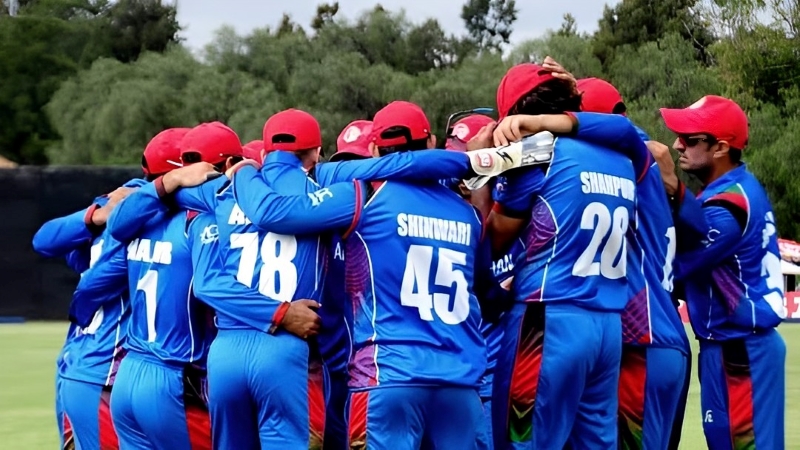 After the Taliban government came to power, women’s cricket was banned in Afghanistan. They also imposed restrictions on women’s higher education and employment in universities. Australia has canceled the ODI series against Afghanistan as a protest. This series was supposed to be held against Afghanistan next March. Afghanistan will complain to the ICC against Australia for canceling the series. This is known from the media sources.

Since the Taliban government took charge in Afghanistan, various changes have taken place in various directions. Among them, women’s cricket is one of the stalled ones. However, Afghanistan claims that politics shouldn’t be mixed with sports. According to them, “Politics has no relation with sports. There is an unfortunate attempt to politicize sports.”

Rashid is saying no to Australia’s popular league, Big Bash, as they refuse to play against the Afghans. Afghan cricketers are withdrawing their names one by one from Big Bash. Rashid Khan, Naveen Ul Hakra have announced their decision not to play there through social media. Rashid Khan entered the Big Bash in 2017. Since then, he is regularly seen in Big Bash. However, due to problems between the two countries, he has decided not to play in this popular league.