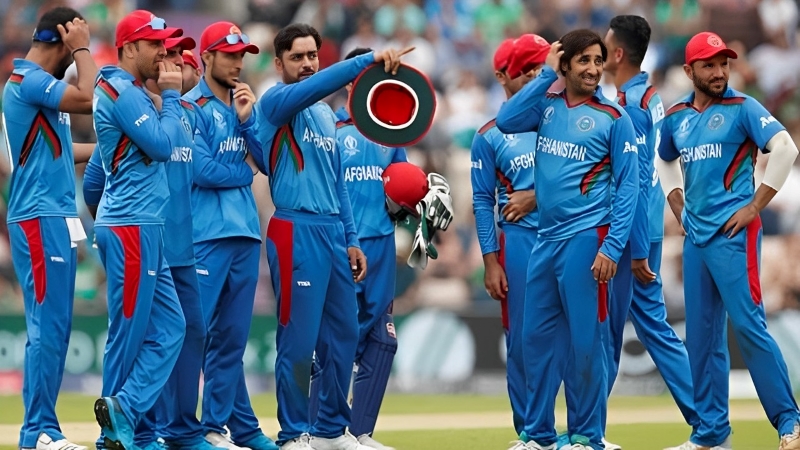 Several rules have changed since the Taliban came to power in Afghanistan. One of them is the strict restrictions imposed on women there. After the Taliban government came to power, women’s cricket was banned. The government is also imposing restrictions on girls’ higher education and employment. Australia has decided not to play the series against Afghanistan as a protest.

And not being able to play this series against Australia, Afghans showed interest in playing against Pakistan. According to Afghanistan media reports, Afghanistan Cricket Board has offered three ODIs to Pakistan. According to Pakistan, ACB has offered us three ODIs after canceling the Australia series. We are now trying to figure out a window of a week after PSL. And that has to be before the home series against New Zealand.

Meanwhile, the Afghan cricket stars have threatened to withdraw their names from Australia’s Big Bash due to the exclusion of Australia’s series against Afghanistan. Cricketers like Rashid Khan, Naveen Ul Haq have decided not to play in the Big Bash. Rashid signed for Adelaide Strikers in 2017. Since then, he is the popular face of this league in Australia. However, he decided not to play there due to the recent situation.