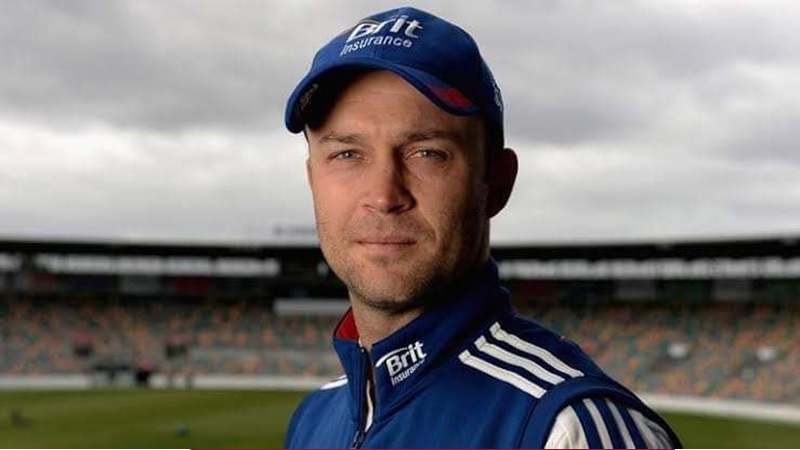 Former England star cricketer Graham Thorpe was appointed as the head coach by Afghanistan Cricket Board (ACB) in March this year. But within a couple of months, he fell seriously ill and went into a coma. Thorpe was eventually deposed due to that illness. ACB has appointed another Englishman Jonathan Trott to that position.

Trott will officially start work with the T20 series against Ireland in August. 41-year-old Trott is quite experienced in the coaching profession. He worked as England’s batting coach. Besides, he was the consultant of Scotland in the last T20 World Cup. Trott was also successful in his playing career.

Trott was an ideal batsman, especially in Test cricket. Trott has played 52 Tests for England with 3835 runs. He was also one of the best performers in the 2010-11 Ashes-winning team. In addition, there are 2819 runs with 4 centuries and 22 half-centuries in his ODI career of 22 matches. This former batsman retired from international cricket in 2015.

Trott said, ”I am honored to take charge of one of the most exciting teams in international cricket. I believe Afghanistan has shown that they are full of talents. They have produced many players with their own style and passion. I can’t wait to work with this group.”