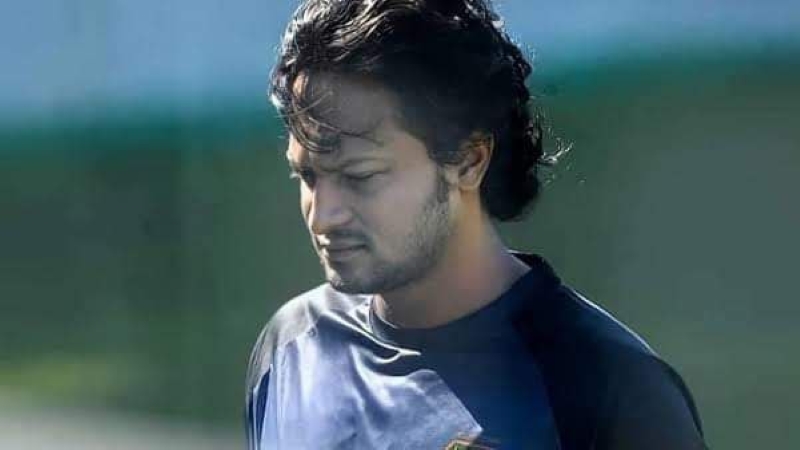 Controversy and Shakib Al Hasan are synonyms. Controversy is not leaving the Test and T20 captain of the national team behind. As he is involved in all the controversial activities, there is a storm of criticism about this all-rounder of the 22 yards off the field.

On the other hand, the brand ambassador of the Anti-Corruption Commission (ACC) is again the poster boy of Bangladesh cricket. But the agreement with the gambling organization, stock market manipulation, forgery of his father’s name, one after other accusations against Shakib.

Recently, allegations of corruption have been made against Shakib in these activities. ACC is embarrassed by this. Now the secretary of the ACC commission opened up about th. In 2018, Shakib signed a contract as the brand ambassador of ACC. Therefore, to Mahbub Hossain, the journalists want to know whether the image of ACC will be weakened by this corruption. In response, he said, “When a complaint comes, nothing happens immediately. Give it some time. The anti-corruption commission is looking into the matter, wait.”

He further said, “As you know, Shakib Al Hasan is the world’s best all-rounder and the captain of the team. The contract with him as the brand ambassador of ACC in 2018 was free of charge. He will work for ACC in a documentary and only once in 2018 when ACC When the 106 complaint hotline was launched, a documentary was made. There was no documentary or any activity after that.”

Tri-nation series on New Zealand soil is just ahead. Then T20 World Cup. Team Bangladesh will play there under the leadership of Shakib.