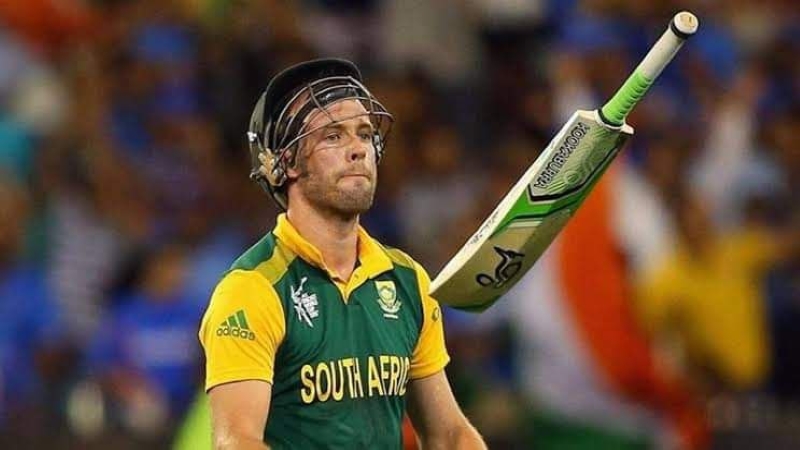 He is called a 360-degree cricketer. His appearance in the 22-yards means entertainment to the audience with aggressive batting. He is also a peddler of entertainment according to the needs of the times. Played franchise leagues of different countries including IPL. The audience was also fascinated with AB de Villiers’ batting.

But in May 2018, Villiers suddenly took a break from international cricket. Later he said goodbye to all forms of cricket in November 2021. Since then, it has been confirmed that this South African killer batsman will not be seen in twenty-two yards. However, the audience hoped that the beloved cricketer would return to cricket again. But no, this time that hope is completely over.

Villiers recently underwent eye surgery. The explosive batter said his retina was torn. The problem did not resolve even after surgery. Even the doctors think that it is not possible to solve it permanently. Due to this, the former cricketer made it clear that it is never possible for Villiers to play cricket again.

This explosive batsman could not play in the League of Legends due to eye problems. In the IPL, he played for Bengaluru for several years but could not win the title. Villiers apologized for this recently while talking to fans on social media.

Despite not winning the World Cup for the country, Villiers has always been entertaining in field cricket and has been a successful batsman in all T20Is for the national team and domestically. He has played 114 Tests, 228 ODIs, and 78 T20Is in a Protea jersey. Where he scored more than 18 thousand runs with the bat. Besides, he scored 5162 runs from 184 matches in IPL.

After his retirement, there were rumors that he would break his retirement and enter the field again in the South African jersey. Now that rumor has ended. Villiers said that he is not even thinking about coaching at the moment. He told the fans, “I will not do coaching. I will go on a world tour. I am very happy to spend time at home after 18 years.”