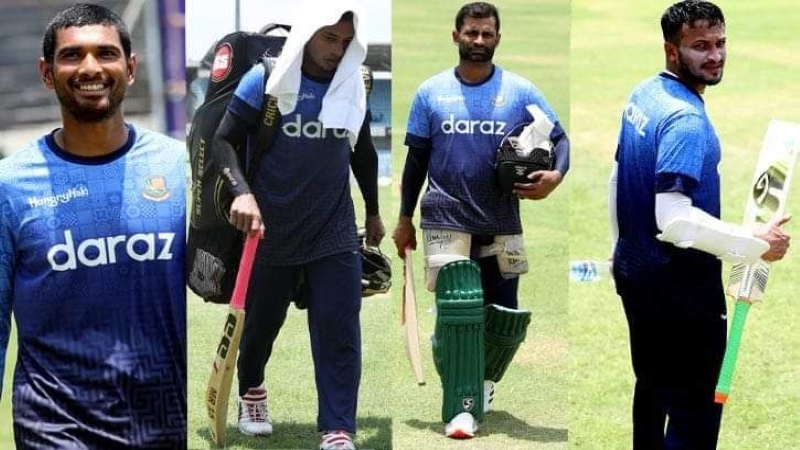 The Bangladesh cricket team was celebrating at the Providence Stadium in Guyana. Why won’t they do that, the start of the Caribbean tour was not a happy one for the Tigers. They lost the Test and T20 series one by one. However, Tamim Iqbal’s team is back in rhythm again. And after getting a happy lead in this, the captain has ensured five consecutive series wins this year. At the end of the second match, Tamim was smiling.

Tamim said at the award ceremony, ”The 2023 World Cup will probably be one of the biggest events for all of us. Especially the four of us, (me, Shakib, Mushfiqur and Mahmudullah) who will probably end there (career). We have to create the best combination possible and the team has to move forward.”